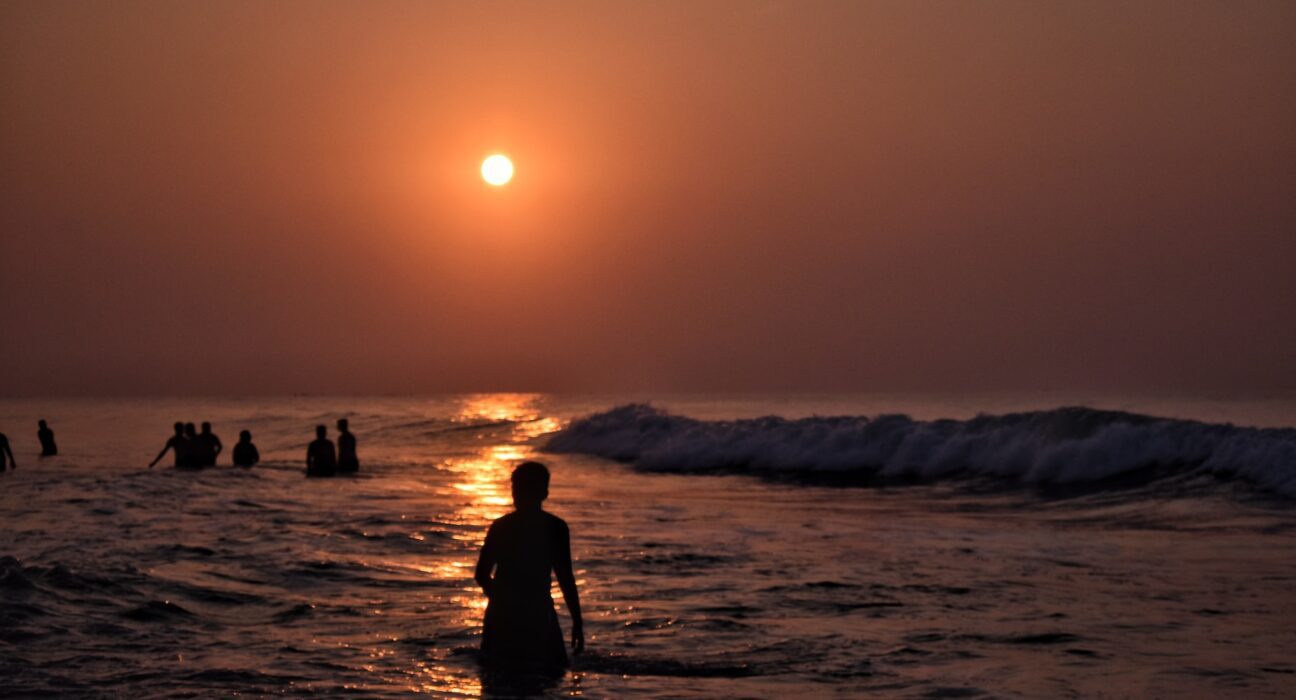 Odisha, situated in the eastern cost of India was previously known as Orissa. The state is an ancient land with a rich cultural and architectural history.

From breathtaking architectural landmarks to some astounding natural landscape, the state of Odisha has a lot to offer its tourist and this is what makes Odisha one of the best places to visit.

Here we have talked about 7places you can visit in your next Odisha trip.

7 Places to visit During your trip to Odisha

Bhubaneswar, the capital of Odisha, is also known as the city of temples.

The city is almost 2000 years old. Toshali, Nagar Kalinga, Kalinga Nagar, Ekamra Kanan, Mandira Malini Nagar are a few of its past names.

The name Bhubaneswar comes from the word Tribhubaneswara, which means lord of the three worlds, Shiva.

You can reach Bhubaneswar by air or by train, it is well connected with all the major cities of India.

The best time to visit Bhubaneswar is from November to March.

Cuttack is the second largest city in Odisha and was the former capital, currently it is one of the important commercial hub of Odisha.

The word Cuttack, which is the anglicized form of Odia word Kata. It is one of the state’s historic cities. The city is situated between two river, Mahanadi and Kathajodi.

The city has many historic and religious tourist spots, few of them are

Other than historic and religious tourist spots Cuttack is also famous for some delicious street side foods. Some of the popular dishes includes Dahibada – Aaaludam, Chaat, Thunka Puri, Seu, Ganthia and Mixture other than that you can get Odisha’s famous Pahala Rossogolla, which is a place located between Cuttack and Odisha.

Cuttack is well connected by train and roads. The nearest airport is Bhubaneswar. Just like Bhubaneswar, the best time to visit is in between November and March.

Sambalpur, known for its famous Sambalpuri Sarees, is one of the popular tourist attractions in Orissa. The city is situated in the Western part of Odisha.

Here are few of the main tourist destinations in Sambalpur .

The best way to reach Sambalpur is by train, it is well-connected with most of the stations in India. The best time to visit is the Winter season.

Sarsatia is one of the famous item you can get here.

When you hear the word Konark, it is highly likely that the image of the famous Sun temple pop-ups.

The magnificent Sun temple was built in the 13th century, despite it being in ruins, the temple is still one of the most beautiful piece of architecture in India. Other than the Konark temple, you can visit the nearby Chandrahaga beach. Sun Temple

Gopalpur is one of the popular beach destinations in Eastern India. Often called Gopalpur-on- The sea, has a beautiful beach with a calm, and blue Bay of Bengal.

Gopalpur is a town in Ganjam district. It is situated at a distance of 15 kilometres from the city of Behrampur. The town of Gopalpur has served as a significant East India Company harbor.

Here are few places you can visit in Gopalpur

Daringbadi is a small hill town in Kandhmal district of Odisha’s. It is commonly referred to as “Kashmir of Odisha” due to its comparable climatic characteristics. The town is located at a height of 915 metres.

When the British were ruling this part of the country, there was an officer by the name of Daring Saheb, who was in charge of this location. Over time, this location came to be known as DaringBadi, where Badi is Arabic for “village.”

Best time to visit is winter, or post-monsoon season.

Perhaps the most popular tourist destination in Odisha. Puri is well-known for Lord Jagannath Temple, which is one of the four holiest places for Hindus, and its beautiful beaches along Bay of Bengal.

Other than visiting temples and beaches, you can taste the famous Khaja of Puri along with Chena poda. You can also get variety of sea food too.

You can visit Puri at any time of the year. But during the winters, the temperature becomes very pleasant.

The best way to reach here is by train, or if you are coming by flight, you can get down to Bhubaneswar and take a cab from the airport.

If you are planning for an Orissa trip, then it is better to start your trip from Bhubaneswar, as the city is well connected with major cities through airways, railways, and roadways.

The best time to visit Odisha is the winter season or post or pre-winter as the temperature becomes bearable then.

Odisha is fascinating state which has beautiful beaches, lush forests, wildlife and rich art and cultural heritage. Here we have talked about few of the places you can visit in Odisha in your next trip.

An amateur vlogger, who likes photography and likes to explore new places.

7 Travel Tips to Make Your Trip Surely One for the Books! 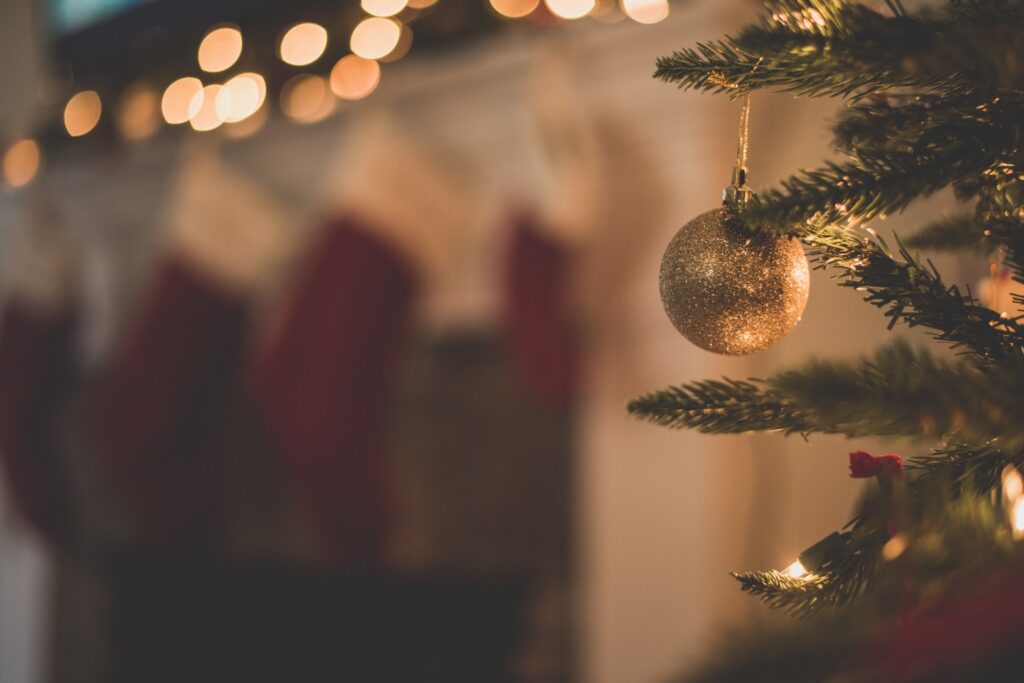 5 Indian Cities You Cannot Miss Out on Visiting During 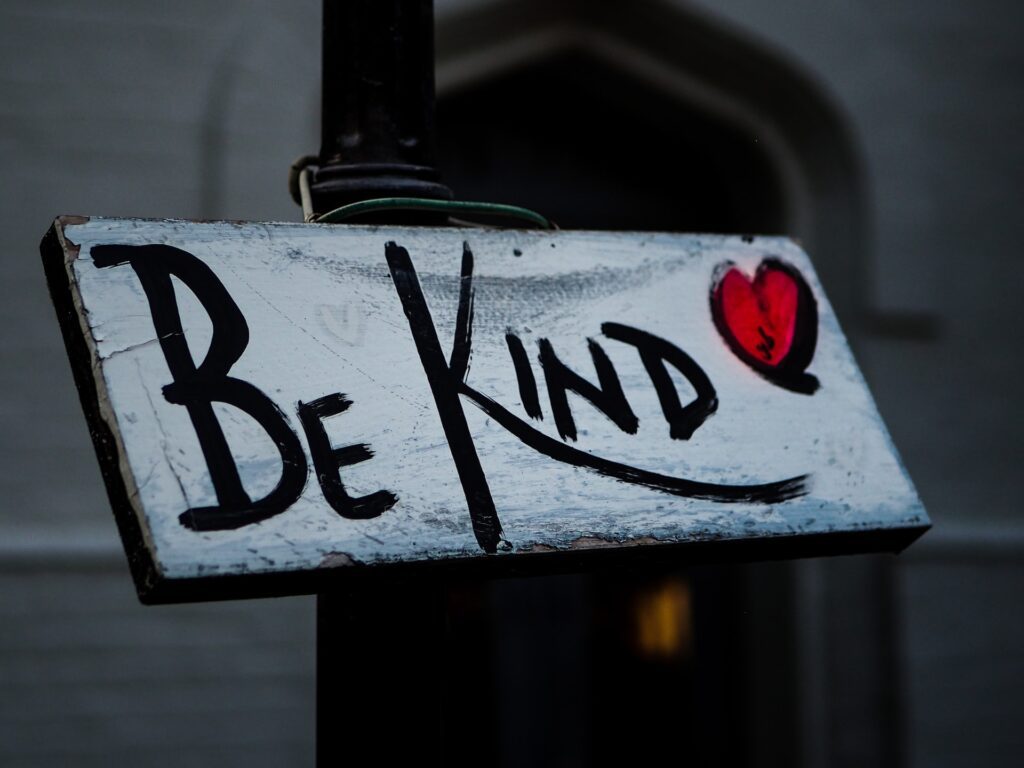 Why Do We Need Kindness & Compassion Now More Than 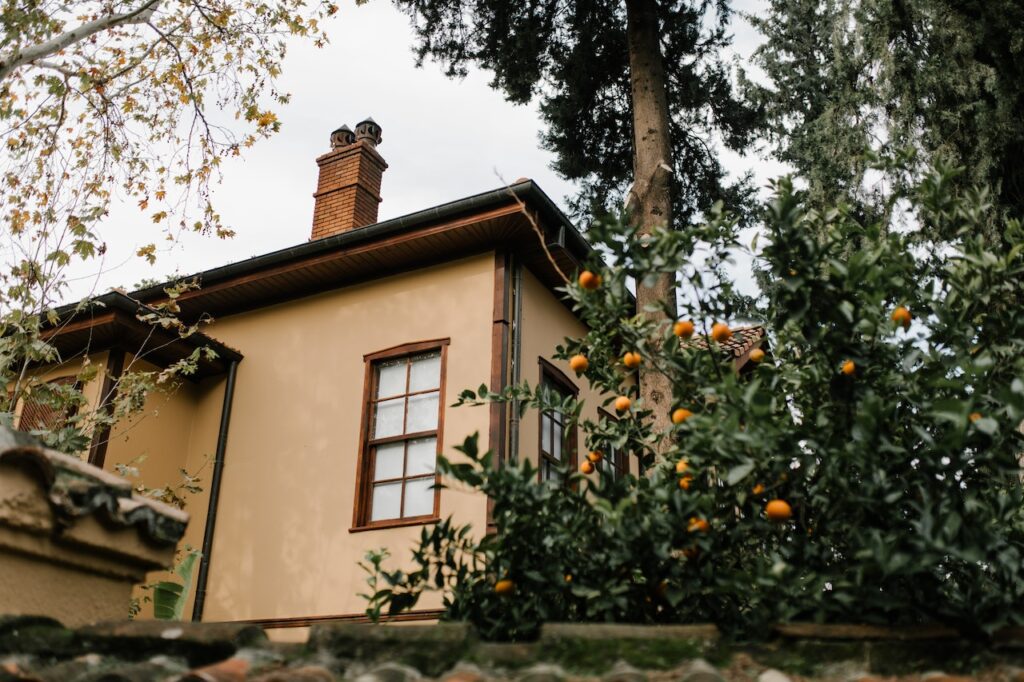 5 Ways to Stay Safe When Your Roof Is Under 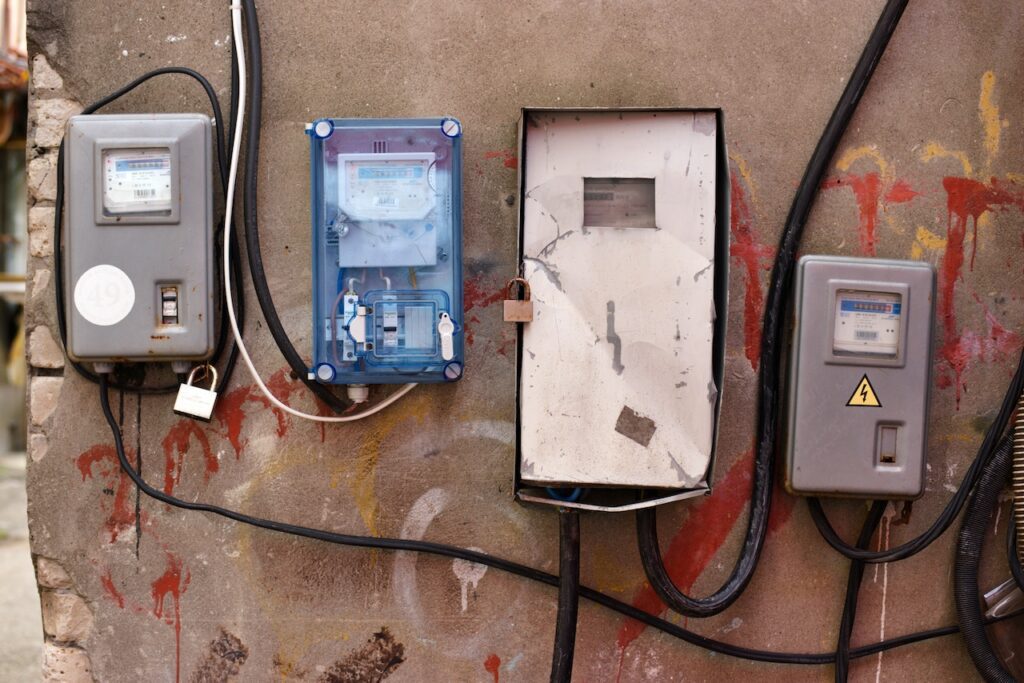 Why Should You Upgrade Your Home’s Electrical System? 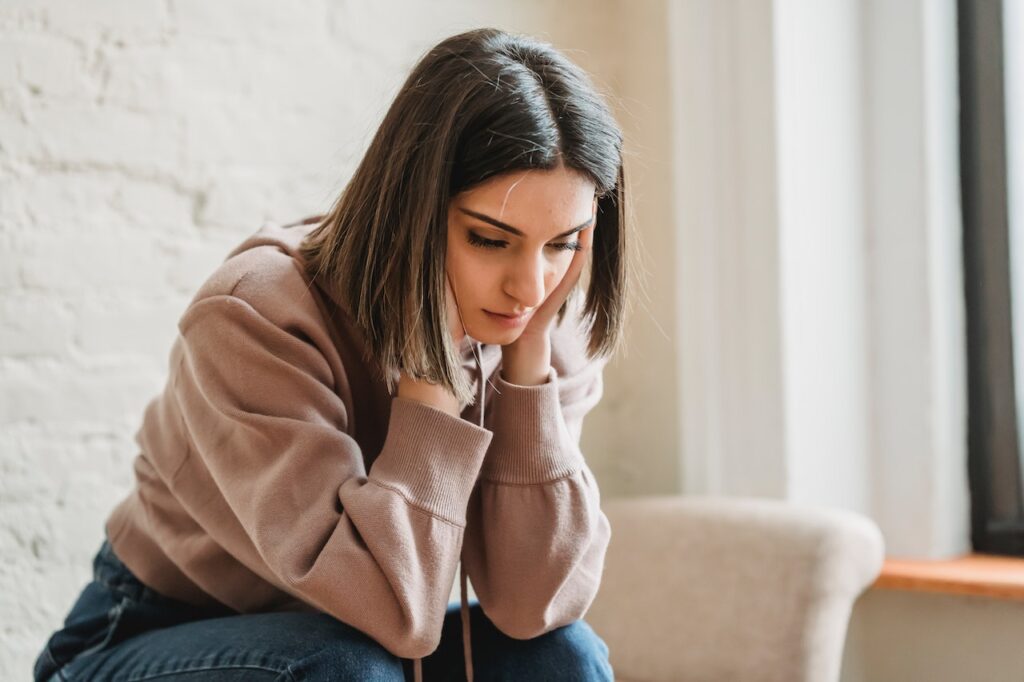 3 Types of Stress and How to Fight Them 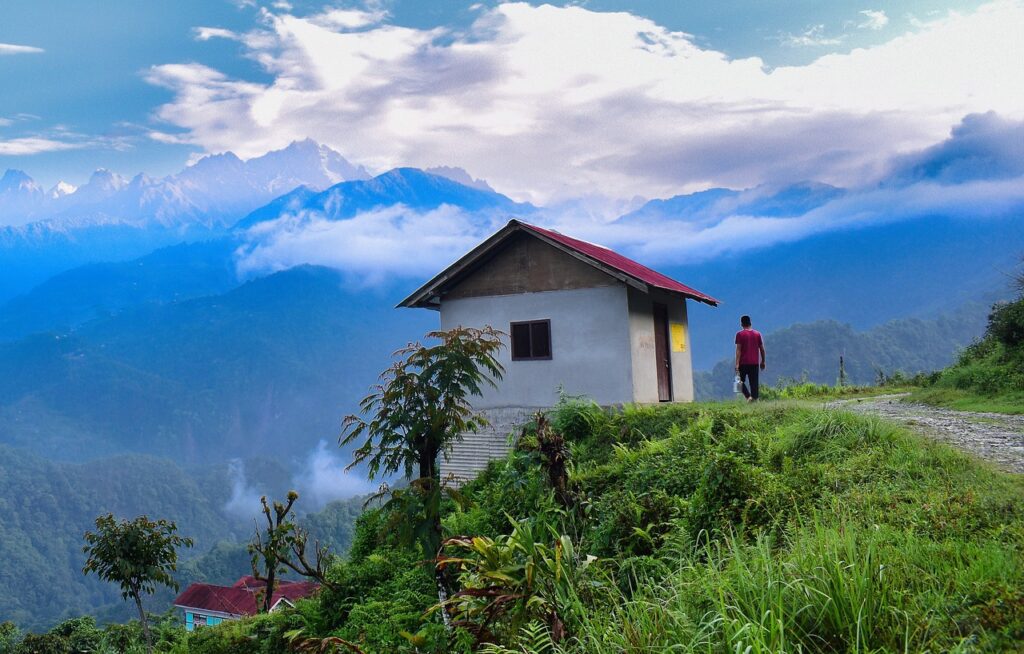